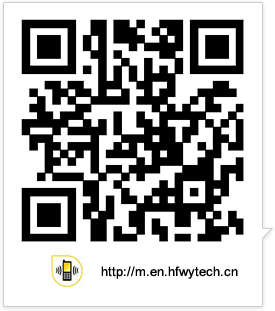 On October 29, 2020, SWCC signed the new O&M contract of Saudi Arabia Ras Al Khair O&M Project with the company’s SA branch. SEPCOIII stood out from several local O&M companies and SIEMENS and won the bid again by its superior service and well-deserved reputation.

At the end of 2017, SWCC signed the O&M contract of Ras Al Khair Project with the company, which made the project became the first O&M project in the Middle East of the Chinese O&M teams. Through three-year effort, the O&M team developed the iron army spirit and worked hard for the O&M jobs relying on the EPCO industrial chain, ensured the safe and steady operation of the whole 6 Blocks and 12 units, completed the annual generation tasks in advance and the KPI evaluations in the three years, made the Ras Al Khair Power Plant become the Star Power Plant of SWCC, and helped SWCC’s the world-largest seawater desalting plant generate desalted water 5.6 million m³ per day, which broke the Guinness World Records.

In 2020, the epidemic is severe in Saudi Arabia. The O&M project strictly follow the company’s requirement of epidemic prevention and finished the power and steam supply tasks, which won great recognition from the leaders of SWCC and on-site management team and showed the iron army spirit of the SEPCOIII O&M team. All the achievements not only expanded the brand awareness and reputation of the company’s O&M business in the Middle East but also built firm foundation for signing the contract.

Next, the O&M team will insist on the idea of “Site equals to market” and work harder with improving the skills of the team, further implement the company’s mission and make more contribution to improving the company’s influence in the field of O&M.